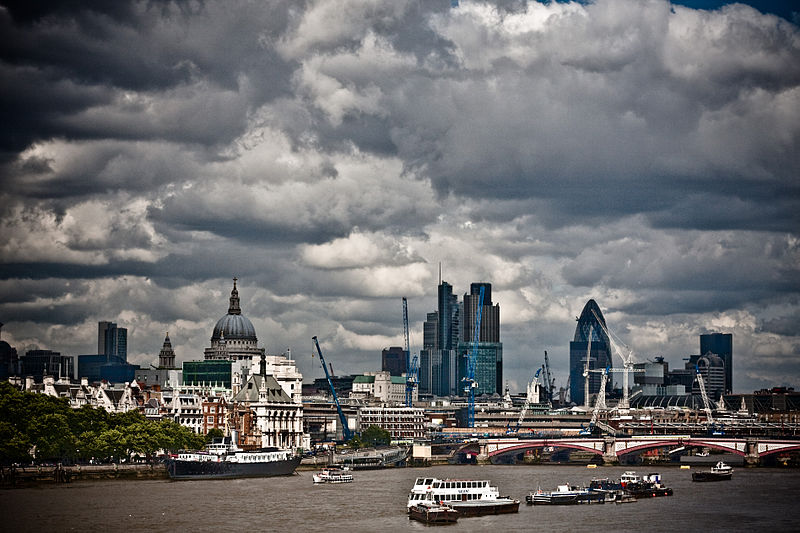 It was selected as preferred operator from a shortlist of 10 to run a hub to be located at the London Wall Car Park near the Barbican in the centre of the capital.

The City of London planning and transport committee are set to agree with recommendations for the repurposing of 39 spaces in London Wall Car Park for their use as a last mile logistics hub to be operated by Amazon Logistics on Tuesday 15th December.

In 2018 the City of London adopted a 25-year transport strategy targets to deliver three last mile logistics hubs by 2022 and a further two by 2025.

The draft City Plan 2036 states that under-utilised spaces in car parks should be considered as a priority for use as last mile logistics hubs to support this ambition.. Last mile logistics hubs facilitate deliveries by cargo cycles and pedestrian porters, removing large numbers of delivery vehicles from City streets.

Of the City owned public car parks, London Wall Car Park has comparatively good access when considering the low height restrictions. Parcels into the site would be loaded from the service road that adjoins the main entrance to the car park. From the hub, the operator would deliver parcels to customers using pedestrian porters and cargo cycles. The hub would allow the operator to complete all deliveries within a 2km radius without the need for motorised freight vehicles.

In the report to the committee published ahead of the meeting it said: “The hub would generate income from a presently under-utilised asset.”