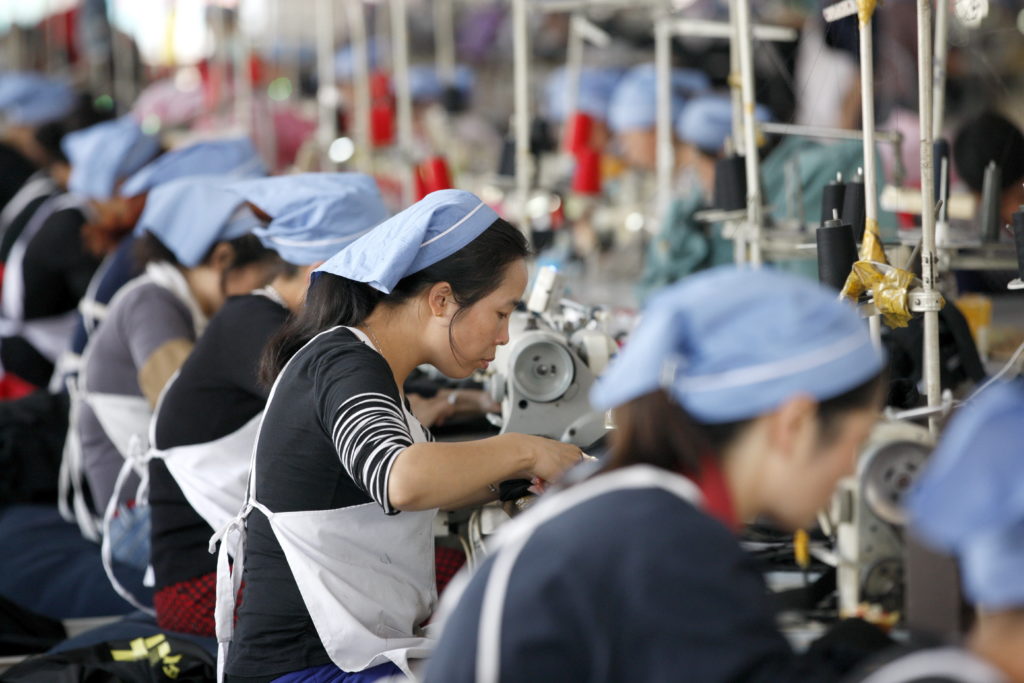 The Business, Energy and Industrial Strategy (BEIS) Committee has called on the government to toughen anti-modern slavery requirements for companies, and to develop new measures compelling companies to ensure forced labour plays no part in their supply chains.

The Uyghur forced labour in Xinjiang and UK supply chains report by BEIS highlights evidence that several major companies in the fashion, retail, media, and technology sectors in UK are complicit in the forced labour of Uyghurs in Xinjiang.

The report recommends the government accelerates proposals to amend and strengthen the Modern Slavery Act, to increase transparency and accessibility of modern slavery statements, and to develop options for civil penalties in the event of non-compliance.

Nusrat Ghani MP, Conservative MP for Wealden and lead BEIS Committee member for the Forced labour in UK value chains inquiry said: “The Government must act to strengthen the Modern Slavery Act, introduce a tougher business policy framework, and examine the use of targeted sanctions to ensure every effort is made to stamp out profiteering from these abuses.”

Several major retailers have previously given evidence at a BEIS Committee inquiry into the slavery allegations.