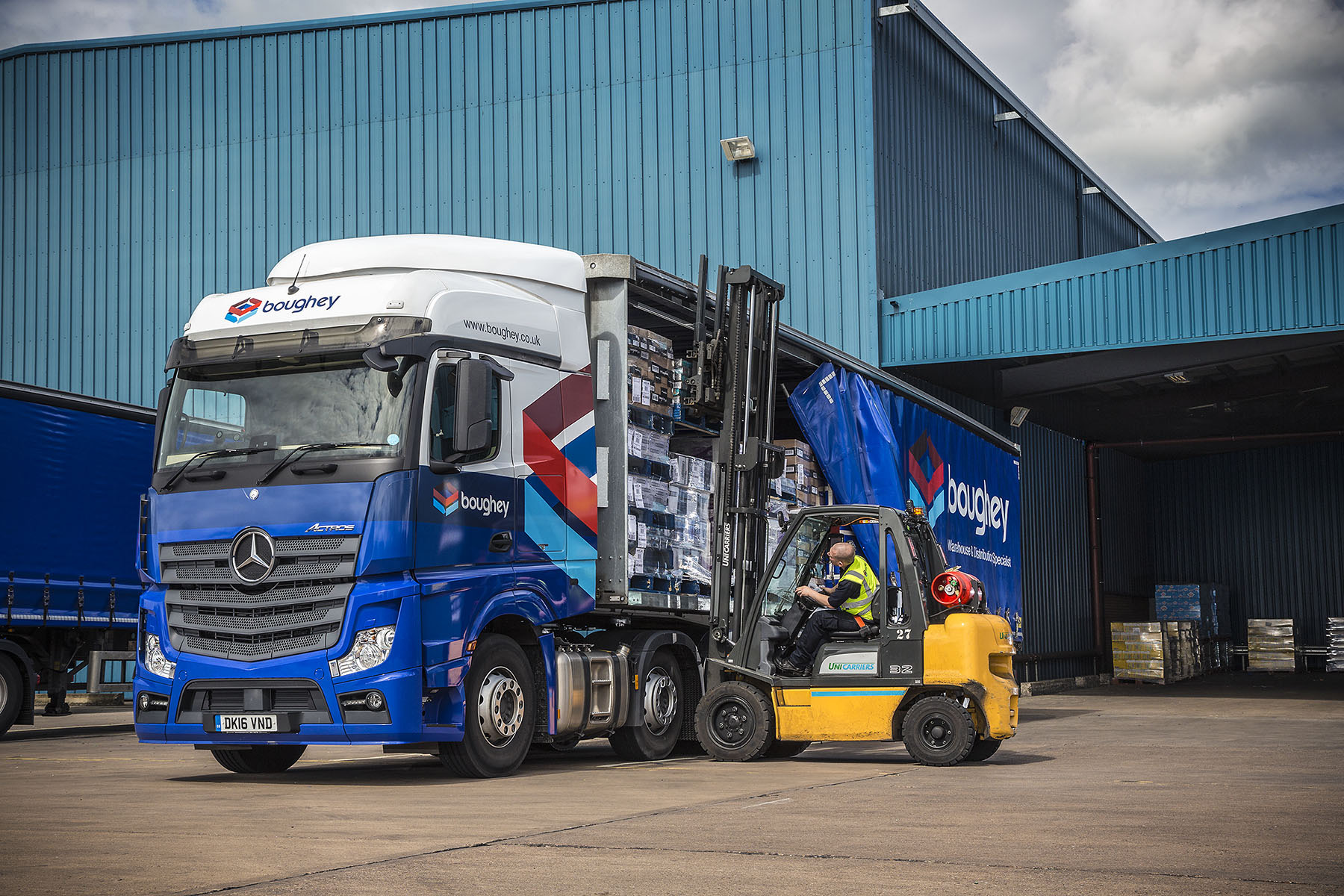 Dan Burn, development director at Panattoni, said “We are delighted to have secured a letting to NWF Group, so soon after practical completion.  This is a significant deal for the North West market and underpins the resilience in demand for well–located, speculatively built warehousing.”

Rob Andrew, company secretary at NWF Group, said, “NWF are delighted to have worked with Panattoni to negotiate the letting of Crewe 240. The high bay, high specification unit provides a strategically located distribution facility for the expansion of the Boughey business, with the proximity to the M6 and our existing main warehousing hub at Wardle being a key driver to our decision-making process.”

Matt Pochin, director at Legat Owen, who acted for Panattoni, said “The success of Crewe as a prime business and distribution location continues with over 500,000 sq ft of space taken in the town over the last 12 months. NWF Group are a major part of this success along with Panattoni who have had the vision to invest in Crewe.”

Legat Owen acted as joint agents on the scheme with CBRE and Burbage Realty. Avison Young acted for NWF Group.