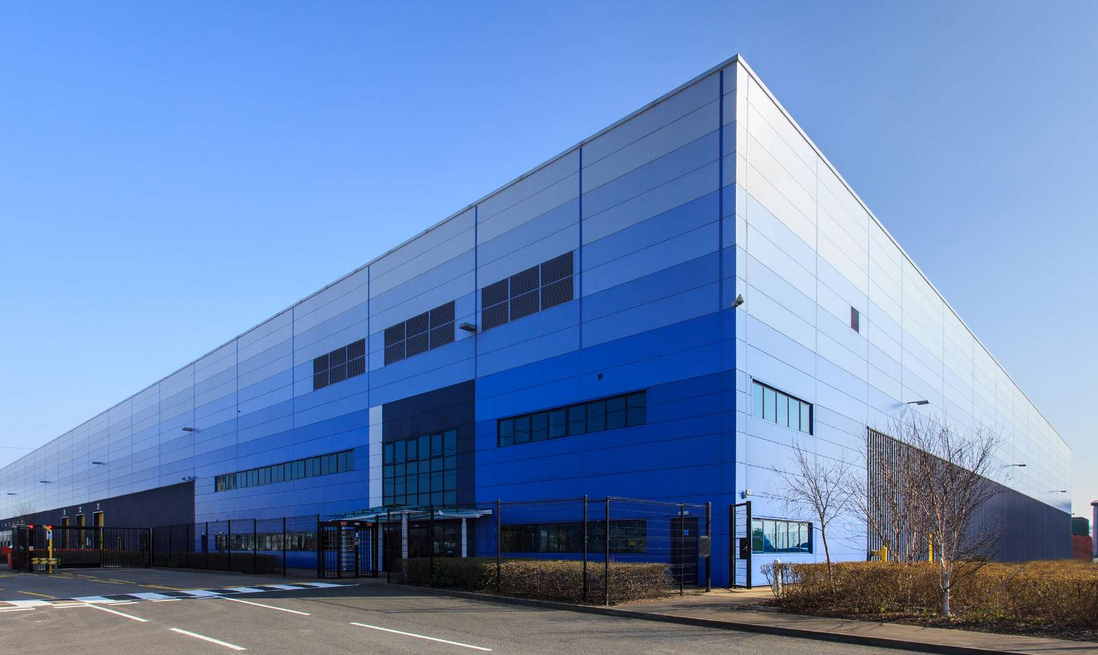 Eddie Stobart has taken a 10-year lease on the building but terms are currently unavailable. Rent levels in the area suggest that there will be a rent uplift of more than £1 per sq ft.

Such is demand for good quality space in the area that the building stood vacant for a mere 10 days before Eddie Stobart took occupation.

The speed of the occupation meant that Logicor was unable to carry out a full refurbishment but it is thought that lease terms include an on-going refurbishment works going forward.

The warehouse is on the A13 corridor next to the former Barking Power Station and has 12m eaves, lighting throughout, existing capacity for 6,840 pallets and a total potential racking capacity of 24,300-32,400 pallets. It has 50m yard with 20 dock and three level access doors, 49 HGV/trailer parking spaces and 144 car parking spaces.

The property, originally built by Gazeley boasts many sustainability features. In 2010 Howard Tenens agreed to lease the units on a 10-year lease to serve the Coca Cola contract at a rent in the region of £7 sq ft.