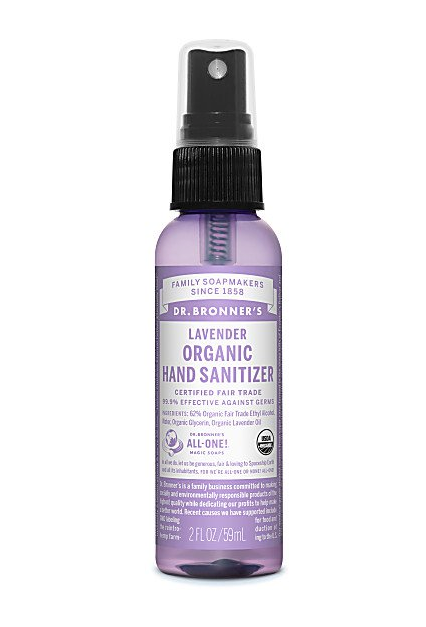 Year-on-year supermarket sales have seen the fastest growth rate since November last year: up 0.7% over the 12 weeks to 23 February.

Sainsbury’s was the only one of the “big four” grocery stores that saw a year-on-year growth, with spend up by 0.3% as it returned to growth for the first time since October 2019.

Fraser McKevitt, head of retail and consumer insight at Kantar, said: “Sainsbury’s has performed well this period despite a challenging market, growing sales in its Sainsbury’s Local convenience stores as well as online.

“It’s worth noting, however, that continued pressure from the discount retailers meant the retailer still lost market share this month.”

Despite Waitrose experiencing a loss, McKevitt says: “Waitrose currently only commands 5.1% of the market, with sales declining by 1.3%, but is the market leader in shopper satisfaction.”

Elsewhere Ocado continued its double digit growth at 10.8%, while Iceland’s sales increased by 1.7% and its market share remained flat at 2.2%.

Kantar also said that over the last few weeks due to fears over the coronavirus sales of personal care items like hand sanitisers, soaps, and household cleaners had increased significantly. McKevitt said: “Given the media focus around the outbreak of Covid-19 in February, it’s unsurprising to see shoppers prudently protecting themselves from illness.

“Sales of hand sanitiser increased by 255% in February. Meanwhile, other kinds of liquid soaps saw sales increase by 7%, and 10% more was spent on household cleaners.”