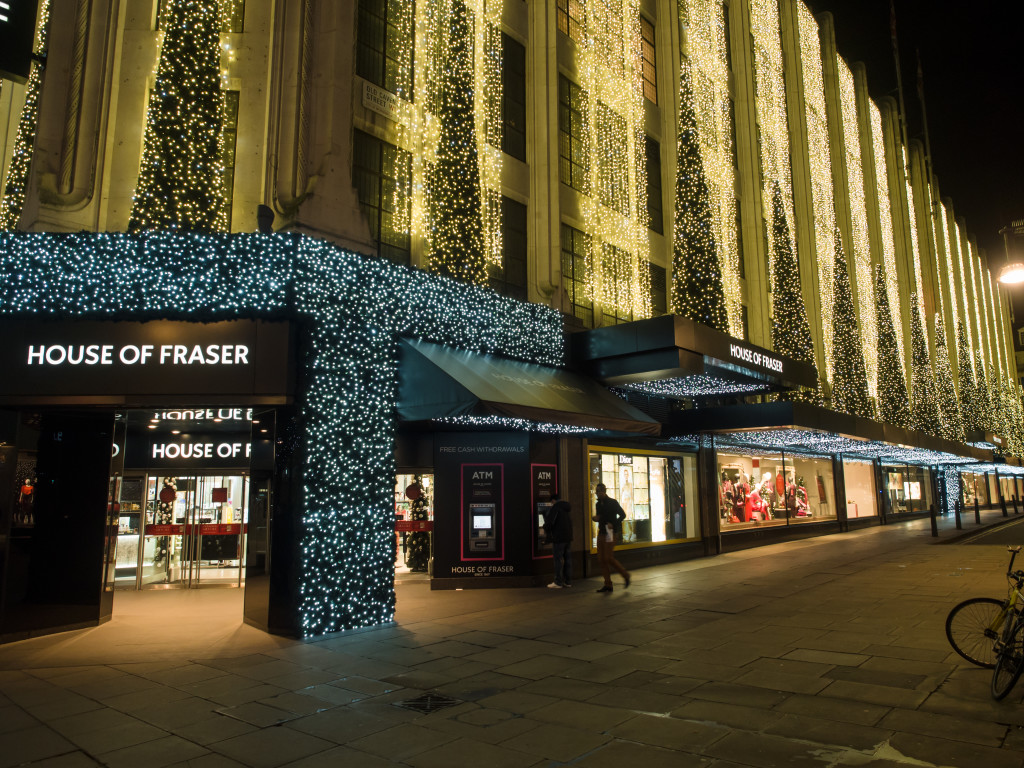 The warehousing and logistics functions at House of Fraser have now been fully integrated into Sports Direct Group following the purchase of the business last year.

In July chief executive Mike Ashley said that Sports Direct had invested almost £90 million to kick-start the House of Fraser supply chain following the purchase of the struggling retailer in August 2018.

In interim results for the 26 weeks-ending 27 October Ashley said in his review of the business: “During this calendar year we have been integrating House of Fraser into the Sports Direct Group and it is safe to say an awful lot of work has been done by many people of all levels to bring what was… an unmitigated disaster into a functioning state.

“We now have the support services including IT, warehouse and logistics fully integrated and hope that this is a solid base to build on. The management, buying, retailing, financial and other departments and functions are integrated and aligned with the rest of the group and running as one business.”

However, Ashley warned that while Sports Direct Group was “doing as much as we can to realistically save as many jobs and stores as possible” he would expect the number of retained stores to continue to reduce in the next 12 months.

Ashley also used his review of the business to draw attention to business rates: “The current business rates regime is clearly helping to kill much of what remains of the UK High Street,” he said.

Ashley added that he really hoped it was “not too late already” for reform and urged parliament action “before it really does become too late”.