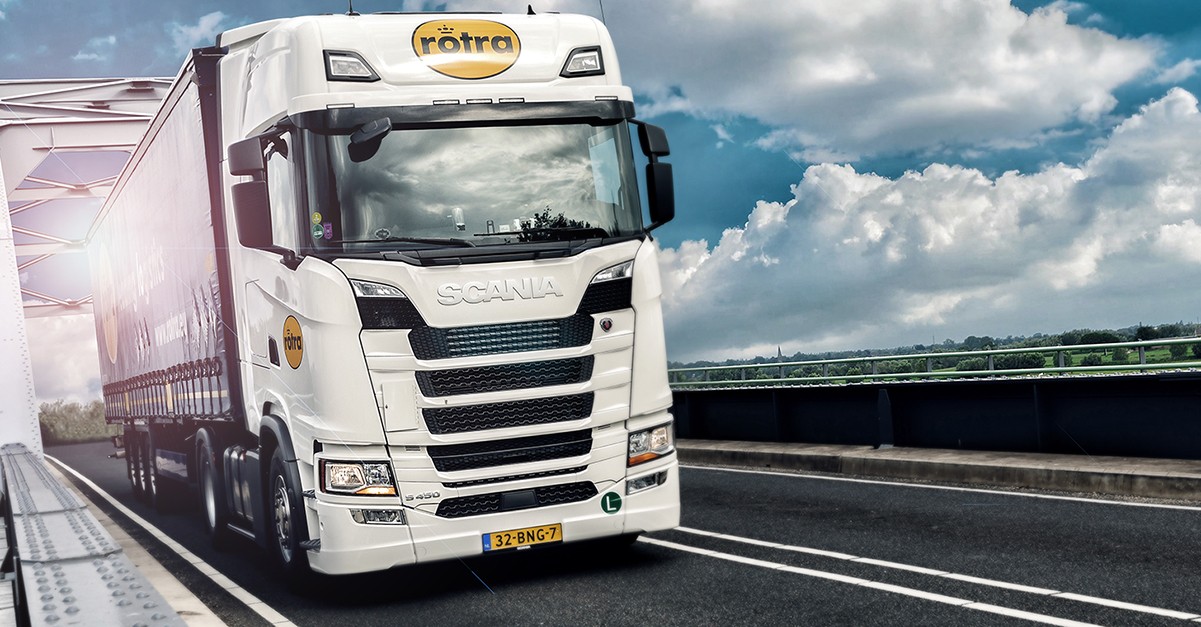 Kuehne + Nagel has acquired the overland and logistics activities of Dutch multimodal logistics supplier Rotra. As part of the acquisition the seafreight, airfreight and container terminal activities will remain with Rotra, which is headquartered in the Netherlands, employs approximately 800 people and has an annual net turnover of €100 million (£85 million).

“Rotra is a leading and well-rooted player in the Netherlands and in Belgium – two of the centres of gravity for logistics in Europe,” said  Stefan Paul, member of the management board at K+N, responsible for overland. “Their activities strategically complement K+N’s existing network all over Europe; to the benefit of our local and international customers who will have access to our expanded service portfolio in this region.”

Rotra operates a fleet of some 200 trucks, providing Europe-wide overland transport alongside contract logistics services for Dutch, Belgian and international customers. It manages cross dock facilities in the Netherlands and in Belgium.

In July K+N acquired Austrian operator Jöbstl Group in Austria as it looks to expand its overland network in Europe.