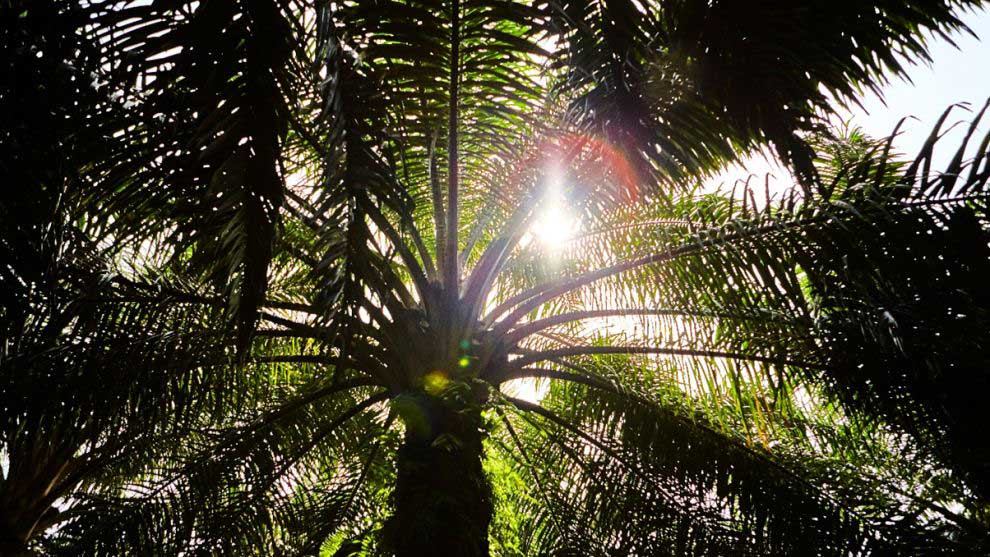 One billion metrics tons of emissions savings could be made if suppliers to 125 of the world’s largest companies increased their use of electricity generated by renewables by 20 percentage points.

According to a survey by charity CDP Global of 125 large corporate buyers – including Walmart, L’Oréal and Samsung Electronics – the average proportion of renewable electricity suppliers purchase makes up 11% of their total electricity consumption.

Those surveyed have a supply chain base of 7,000 suppliers and a collective annual procurement spend of US$3.6 trillion (£2.7 trillion).

Sonya Bhonsle, global director of supply chains at CDP, said that the trillions in procurement spend by large corporate buyers was a critical leverage tool for driving climate action at scale.

“Our analysis shows a gigaton of emissions savings up for grabs if suppliers increase their proportion of renewable power by 20 percentage points on average. This would be a big step, but it is achievable,” she said.

The survey also found that seven in ten (70%) of corporate buyers were actively encouraging suppliers to purchase renewable energy.

But Bhonsle said that 4% of suppliers reporting a renewable energy target: “We’re not seeing that level of ambition yet. We need to see all buyers engaging proactively with their suppliers to unlock this huge opportunity.”