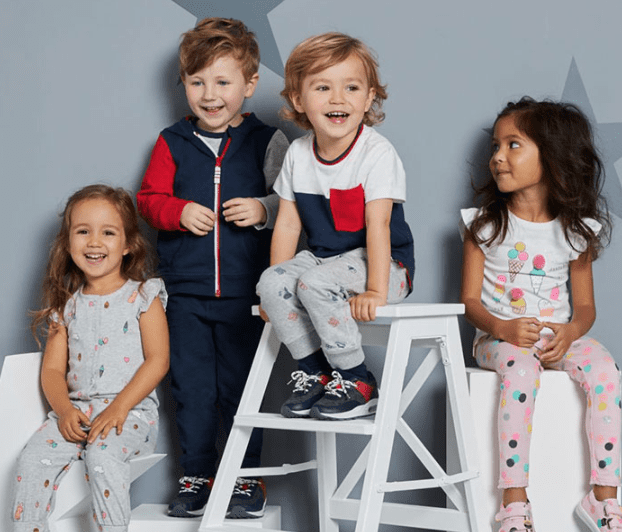 Mothercare will keep trading despite seeking intent to place its UK retail arm into administration.

Mothercare joins High Street retailers including House of Fraser, Debenhams and Arcadia in continuing to trade after placing all, or parts, of its business into administration in 2019.

It filed an intent to appoint administrators for its trading subsidiaries Mothercare UK and Mothercare Business Services (MBS) today (4 November 2019).

Mothercare said it was looking to secure a financial structure for the whole of the Mothercare Group which “maintains a sustainable business model with a capacity to secure future growth”.

It said that it also wanted to “evolve, adapt and optimise the structure, format and model for our UK retail operations”.

Its international business will be unaffected by the administration. Mothercare said the division generated a turnover of £500m from its footprint of approximately 1,000 stores in the 40 territories in which the Mothercare brand operates.

For its financial year-ending March 2019, the brand generated a profit of £28.3m internationally. Its UK retail operations made a loss of £36.3m.

Mothercare said that since May 2018, it had undertaken a “root and branch review” of the group and Mothercare UK, including “a number of discussions over the summer with potential partners regarding our UK retail business”.

“Through this process, it has become clear that the UK retail operations of the group, which today includes 79 stores, are not capable of returning to a level of structural profitability and returns that are sustainable for the group as it currently stands and/or attractive enough for a third party partner to operate on an arm’s length basis.

“Furthermore, the company is unable to continue to satisfy the ongoing cash needs of Mothercare UK,” it added.

It said that the notices of intent to appoint administrators in respect of Mothercare UK and MBS are “a necessary step in the restructuring and refinancing of the group” and that “plans are well advanced and being finalised for execution imminently”.

In March Mothercare sold its toy business, Early Learning Centre, to The Entertainer.

In 2015 Mothercare extended its national distribution contract with DHL Supply Chain for a further five years, extending a 25-year relationship.

A spokesperson for DHL Supply Chain said: “Following today’s news, in the coming weeks we will offer every assistance to Mothercare’s administrators to maximise the possibility of the business having an ongoing and successful future, while doing our utmost to safeguard our colleagues on the account.  In the short term, we will work with the administrator to support deliveries to customers who have already placed orders.”