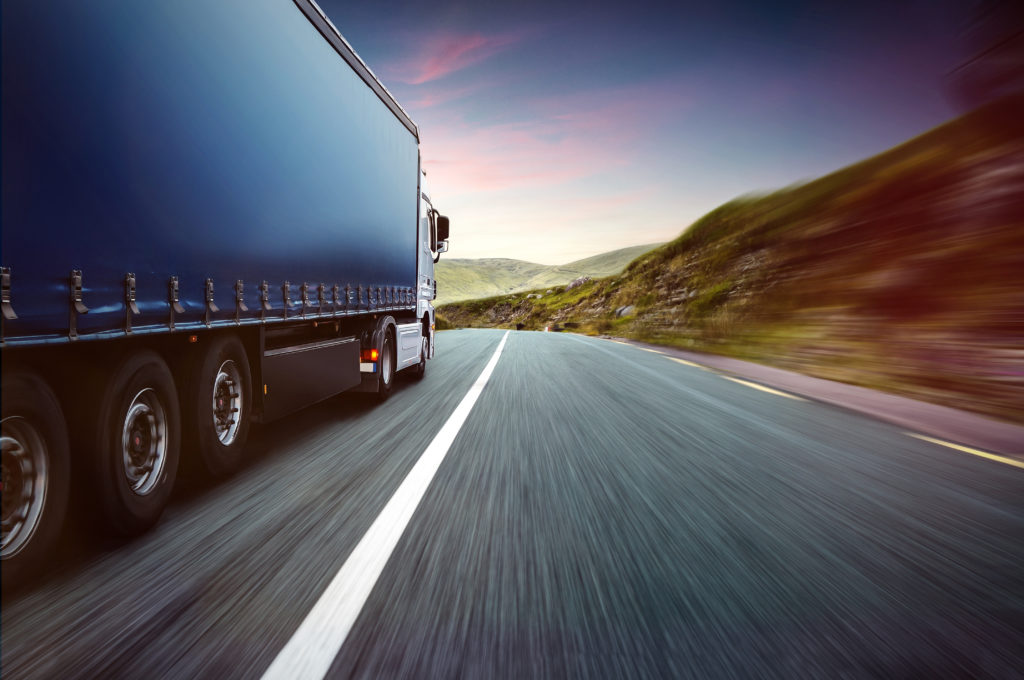 The company plans to introduce a network of lockers across the country, which will service 25 million people. Starting in London, with a roll-out of 1,000 lockers during 2021 and 10,000 planned in total for the capital, with a national total of 25,000 across London and other major UK cities.

An industry first, Lockars’ revolutionary lockers are solar panelled. The resulting reduction in delivery vans, when fully deployed, will be of 14,500 – removing 6,000 from the streets of London alone. In turn, the corresponding decrease in CO2 particulates will be of 70%, compared to home deliveries.

The open network of connected lockers will help meet the growing demand for B2C deliveries, making it ultra-convenient for a modern consumer’s lifestyle while adhering to the new green plan.

Juan Sotolongo, CEO of Lockars said: “With both the significant increase in home-based delivery and the need to reduce carbon emissions in cities, a new ecosystem is required.

“[The company] was [created]to address the many issues that carriers, consumers, city planners and retailers now face, such as unanswered doors, heavy traffic and failed journeys.”