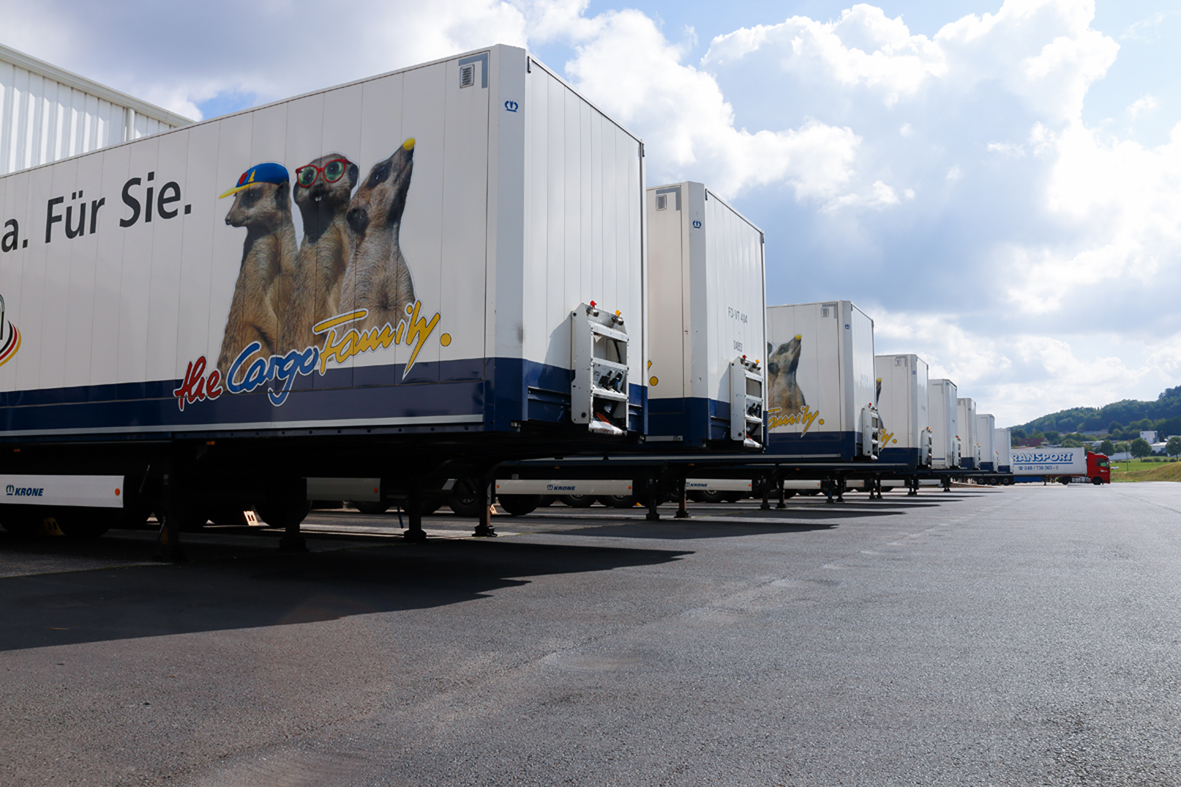 Palletways Deutschland MD Abraham Garcia Martinez said: “We were forced to recognise that we were unable to reconcile the interests of both sides in some major detailed issues.”

The plans to merge both networks began in June 2019. The merger of the two networks was designed to create smaller delivery regions.

The initial plan for the merger was for Palletways to take a 20% minority holding in VTL, with the possibility of turning the stake into a majority holding in the medium term.