Port of Liverpool expansion by 2021 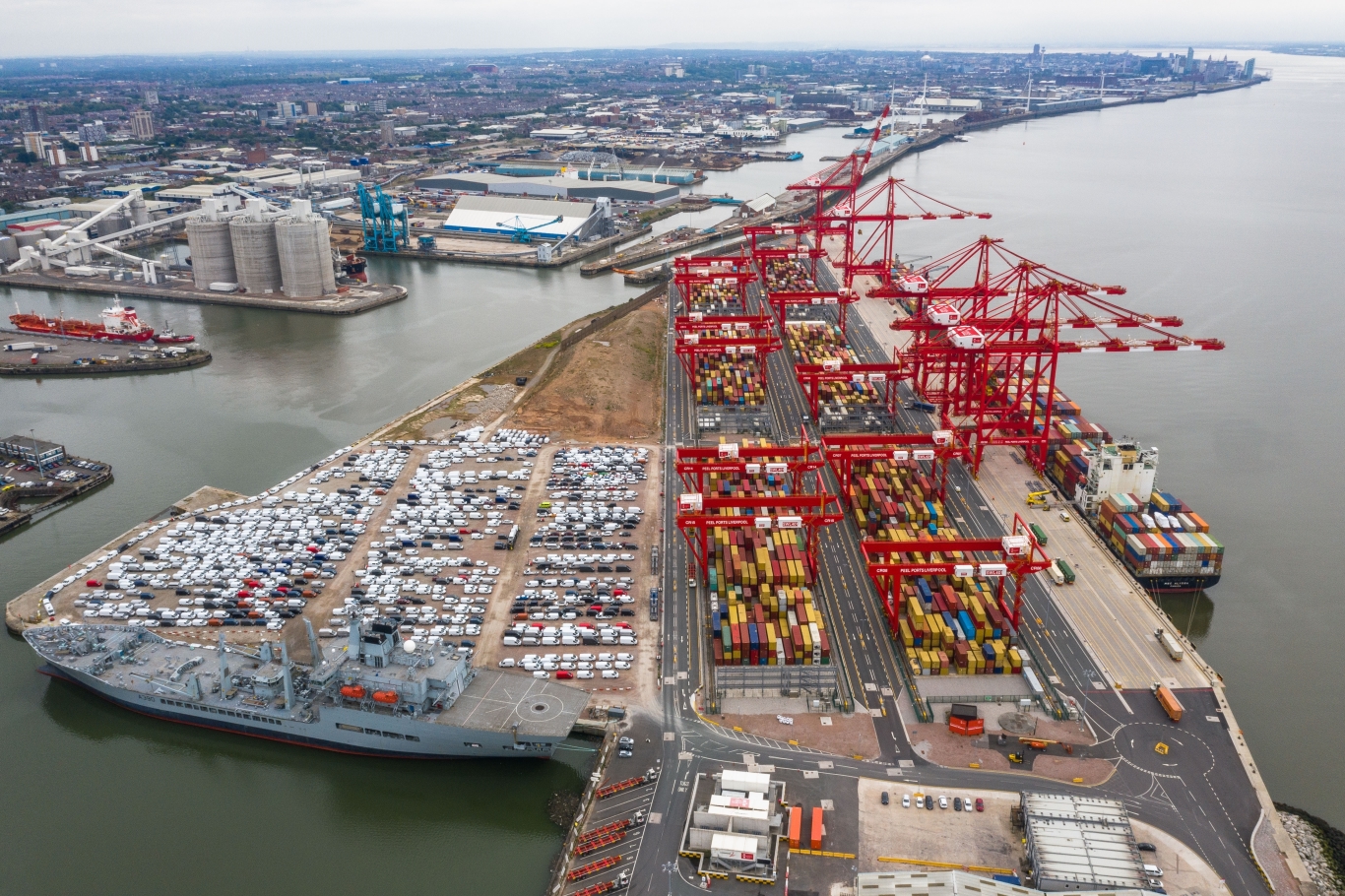 The next phase of the redevelopment of the Port of Liverpool will begin in November after Peel Ports appointed civil engineering firm McLaughlin & Harvey to deliver the expansion.

The multi-million project will significantly increase the footprint of the site and see the addition of ten cantilever rail mounted gantry cranes (CRMGs) and three ship-to-shore cranes (STS).

The STS cranes are scheduled to arrive in November 2019 with the overall project expected to be completed during 2021.

There will also be additional reefer points installed to allow the terminal to handle even greater quantities of refrigerated containers.

Mark Whitworth, CEO of Peel Ports said: “Since originally announcing our expansion plans we have gone on to secure some of the world’s major shipping lines as customers at the Port of Liverpool. That, and our growing customer base, is a vote of confidence in the North of England as a competitive route to international markets and Liverpool as a major port for global trade.”