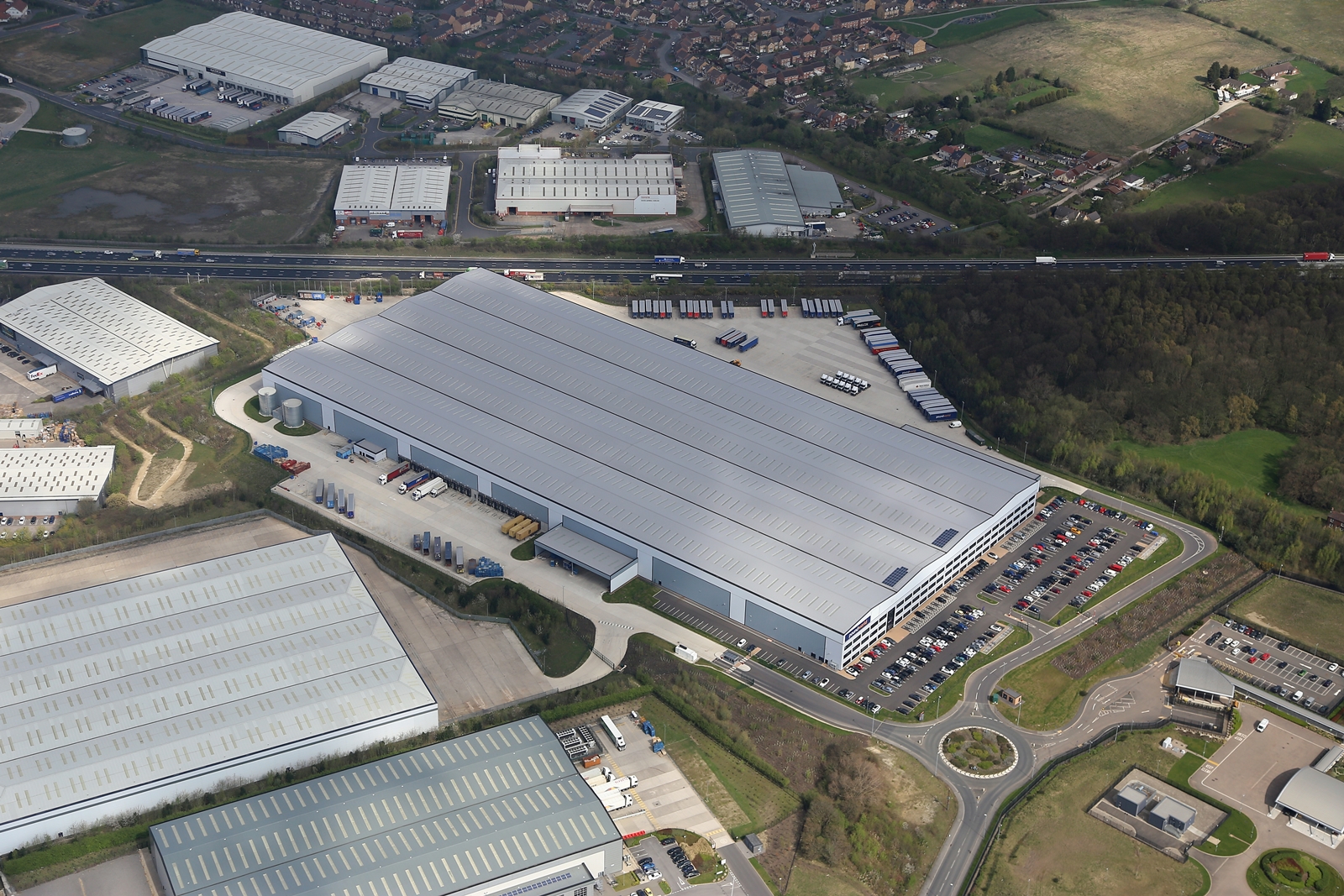 The Range is to open a distribution centre in West Yorkshire after leasing one of the largest vacant distribution warehouses in the North of England.

The Range has signed a 20-year lease on the building, and already owns distribution centres in Thorne and Avonmouth.

The property was previously occupied by Poundworld.

Alex Simpkin, chief executive officer of The Range, said: “The key attraction of Normanton was its close proximity to our existing Northern distribution centre in Doncaster and of course the nearby motorway network.”

Andrew Gent, a director at Gent Visick, said: “This is a high-quality and very substantial cross-docked, high bay distribution warehouse, in a sought-after location on the M62 which connects the deep-water ports of Liverpool and the Humber.”