Turnover up 11.7% at Clipper Logistics 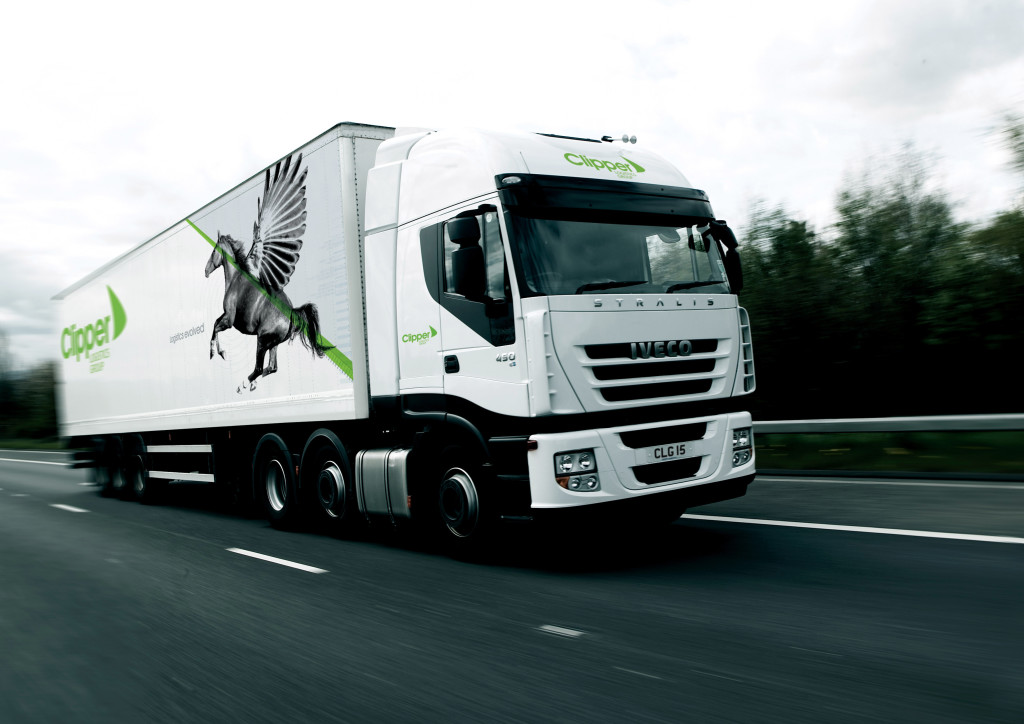 E-commerce fulfilment and a click and collect service into Waitrose for third-parties helped drive double-digit turnover and profit growth at Clipper Logistics in the first half of its financial year.

Turnover rose 11.7% to £254.6 million for the six-months ending 31 October (H1 2018: £227.9 million) while EBIT grew 13.5% to £12.1 million. Clipper said that this was due to growth in e-fulfilment and returns management and an improvement in contributions from its Clicklink offering – which delivers third party retailers’ click and collect volume into Waitrose.

However the following customers have been lost: Bench and Links of London (due to liquidation); C&A (due to a Brexit-related relocation); consolidation activities at Sheffield shopping centre Meadowhall (due to the commercial unsustainability of the facility); M&S warehousing at Swadlincote (which has been taken back in-house); and Go Outdoors, Haddad, Pepkor and Whistles (contracts which were not renewed on reaching the end of the term).

Automation programmes have begun with Superdry (winner of the Overall Award at the 2018 Supply Chain Excellence Awards), and trials of robotic technology have begun with a number of un-named UK customers.

Executive chairman Steve Parkin said: “As retailers increasingly collaborate to minimise their route-to-market costs, Clipper, given its presence and infrastructure in retail logistics, is ideally placed to facilitate consolidation on behalf of retailers.

“Trading has continued to be positive post-period end, with the key Black Friday trading weekend seeing record daily volumes in certain sites, and we expect full year earnings to be broadly in line with the board’s expectations.

“Notwithstanding the difficulties facing the UK high street and the uncertainties of the UK political environment in the current year, Clipper remains positive about the longer-term outlook and believe the group is well positioned to achieve further growth in both the UK and internationally,” Parkin added.

On 20 November Clipper received a preliminary approach from Sun European Partners in relation to the potential acquisition of the group.

Clipper provided no further update, saying only that there can be no certainty any offer will be made and a further update will be provided in due course.